How to buy your dreams

You have all kinds of financial goals and dreams – economic, philanthropic and those of the rewards variety. And while the economic dreams may be the most practical and philanthropic dreams the most noble, having rewards within our reach can push us to do more faster. Once we have a taste of living the life of our dreams, we begin to believe it is possible and take massive action to make that life a reality.

“Dream it. Believe it. Achieve it.” – Tony Robbins

The problem is that many of us dream wildly, with no actual idea of what our dreams cost — and no actionable plan to make them happen. As such, they remain just that: dreams. But with a little creative thinking, you can have the experiences you desire for a lot less than you may think.

Here are just a few examples: 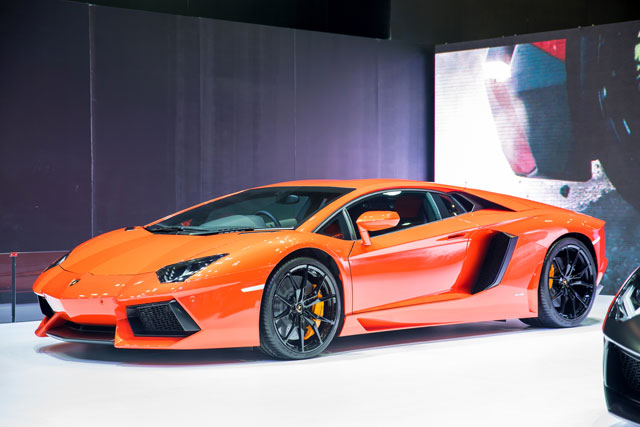 Maybe you’re a total gear-head who has dreamed all their life of owning the kind of car that can go zero to 60 in 2.8 seconds and costs as much as a house. A 2015 Lamborghini Aventador, for example, will cost you $398,595, or an estimated $80,199 down, $4,767/mo for 72 months. All that for a car you’ll never really be able to open up on the road, condemning a speed demon to a reasonable 35 mph down to the local grocery store.

Instead, you could go to the Las Vegas Exotics Road Course and spend $1,849 on a heart-stopping 20 laps in the 2012 Aventador – arguably one of the best supercars in the world. (Or just $499 for modest 5 laps.) You have the experience of a lifetime without the ridiculous car insurance payments and the fear of anyone scratching your ‘baby.’

Or… you could someday get celebrity status and be invited to drive a Bugatti in charity races, as Tony recently was! 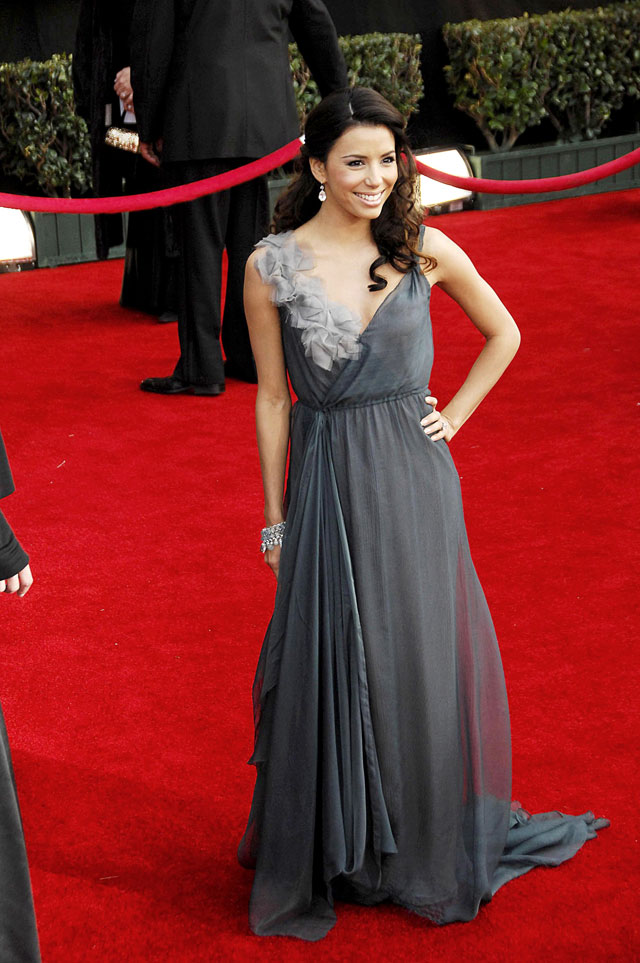 Maybe cars aren’t your thing, but the pomp and glitter of special occasions in beautiful clothes make you come alive. Instead of spending hundreds or even thousands on a dress for a special event, you could rent one from services such as Rent the Runway. Because let’s be honest, you’re going to wear that dress maybe a handful of times before it ends up in the back of the closet or in the window of the consignment shop.

Instead of spending $1295 on a floor length Vera Wang gown, get it for four days, in two sizes, for $185. Do have special events on a regular basis? Join their unlimited program and gain access to unlimited clothing and accessories for $99/month and free shipping both ways. 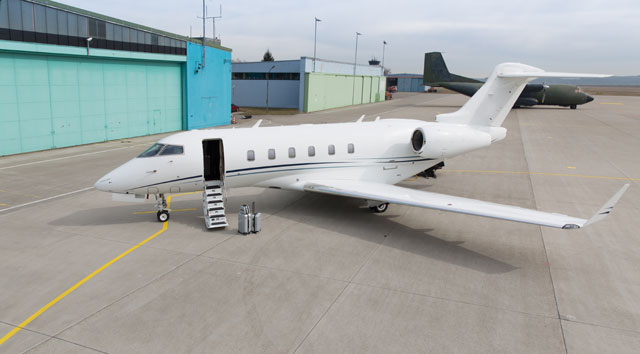 Maybe fast cars and expensive clothes don’t excite you, but you’d love to travel the world – from the comfort of a private plane. With a maximum of 9 passengers, a used 2007 Learjet 45XR will cost you upwards of $4.65 million and a new one will set you back $11 million. And this doesn’t include the cost of fuel or your flight crew.

However, you could enjoy these same comforts at a considerably smaller price tag if you charter. A service such as Bombardier Skyjet offers both on-demand pricing and a pre-paid Premier Fleet Jet Card at a lesser price. If you decide on a last-minute trip from Los Angeles to New York, your costs would be in the neighborhood of $12,000. Consider that if you’re already flying first class and you have 4-5 friends who are also dying to see Hedwig and the Angry Inch on Broadway, too, you’re already saving thousands – and without the delays and crying babies you risk dealing with on commercial flights. 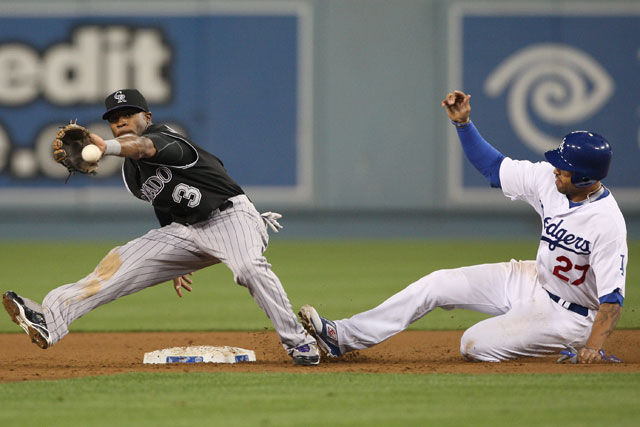 If you’re more of a sports nut, perhaps you’ve entertained the fantasy of owning your favorite team. Well, you’ve officially entered the big leagues of wild dreaming (pun intended). Currently the San Francisco Giants are valued at $563 million, the Dallas Cowboys are valued at $3.2 billion, and the New York Knicks will set you back $1.4 billion.

But if you have your heart set on ownership – and your wallet can handle it – why not become a partial owner? Or make your dream a wise investment like Peter Guber? Guber teamed up with Magic Johnson, Stan Kasten, and the Guggenheim group to buy the Los Angeles Dodgers for $2 billion – a record for a North American sports franchise at the time and the team was bankrupt! Sounds crazy, right? That is until Guber and his co-owners sold the media rights of the team for the next 25 years to Time Warner for a cool $8.35 billion.

Keep paying yourself first, keep building your money machine, keep giving and keep on dreaming. But think outside the box and work to make those dreams real – at a fraction of the cost.