Kevin Hart on authenticity and the missteps that made him a better man Posted by: Team Tony

This episode contains language that may be inappropriate for some listeners. To listen to a clean version, click here.

Those are just a few titles that Kevin Hart has on his résumé, but his aspirations don’t stop there. By the time he’s 45, Kevin plans to add business mogul to his growing list of accomplishments, joining other entertainers like Oprah Winfrey and Lebron James.

Perhaps what sets Kevin apart from other comedians and actors is that he is more than just an entertainer for hire. He’s gone from being a cog in the Hollywood machine to being the machine by strategically building a media empire, inking production deals with major TV networks and film companies.

So what is it that keeps him going? Where does he get his drive from? Why is he so hungry for more, even though he’s already achieved an extraordinary level of success?

In this episode of the Tony Robbins Podcast, you’ll get the answers to all of these questions.

Kevin shares his story of how he went from being a shoe salesman in Philadelphia to breaking through the competitive world of show business and becoming one of the highest paid entertainers in the world.

But his story is much more than that.

It’s about capitalizing on opportunities, and never settling for less.

It’s about fighting his way to the top, while honoring those that helped him get there and being committed to helping others succeed.

It’s about making mistakes, and then learning from them.

It’s about discovering his own human flaws, but leveraging them to become more relatable, which, in a time of disconnect between entertainers and the entertained, business owners and consumers is more important than ever. 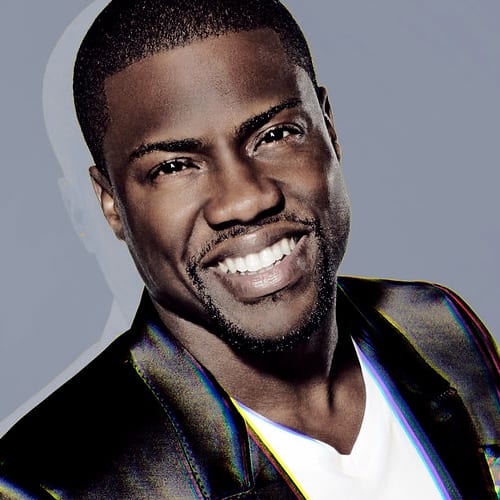 The drive for laughter

The answer to the question “Who is Kevin Hart?” resides in his childhood. At a young age, Kevin learned that laughter didn’t just feel good – it could be freeing and healing. He strove for that feeling even as a child, becoming the class clown and attempting to make his straightforward, matter-of-fact mother laugh on a daily basis.

As he grew up, he knew he wanted to catapult his love of making people laugh into a career – he just didn’t know how to get from making his coworkers chuckle to seeing his name up in lights. When those same coworkers suggested he go to an amateur night around the corner from work, he realized this was exactly the step he needed to take.

No fear of failure

The fear of failure often stands in the way of trying new things – or worse, at trying things again. Many of us would classify Kevin’s first amateur comedy performance as a disaster. His jokes didn’t land, the audience was silent and his coworkers were likely wincing in the wings.

But none of that mattered. As he stood on the stage tossing his jokes out to the unresponsive audience, he knew he was charting a course that would lead him to what he wanted. He felt no fear on stage, because he would learn from the mistakes he made during this first night and do better next time. He framed failure as a learning experience instead of a cataclysmic event and moved on from that.

You get one life

That ability to see failure as an opportunity helped Kevin move along on his path. He took the advice of his mother to heart: “You only get one life, and you’re only gonna get out of it what you put into it.” Instead of being afraid of change and of failure, he let his hunger to see what was next drive him.

It wasn’t enough to be a model, an actor and a comedian. He became a writer. A network owner. A mogul. “I want to see what’s next,” Kevin says. Reaching one level doesn’t mean he sits back and enjoys success. There is always something else around the corner, some new, exciting thing to pursue. By always reaching for more, he’s creating the life he wants for himself and the world he wants to live in. 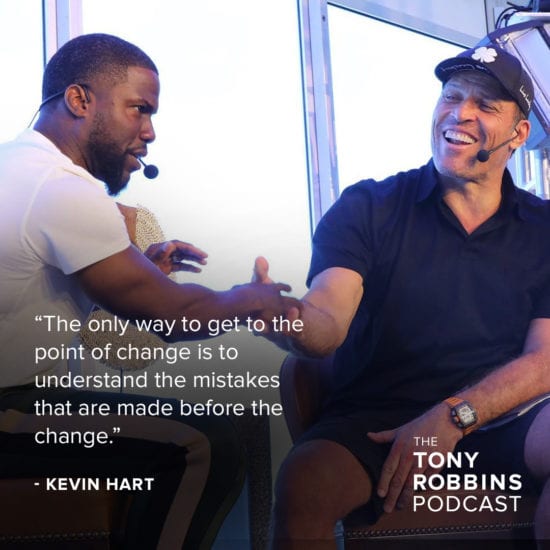