Tony talks to “The Notorious” about his unwavering certainty, ruthless mindset and how he became the king of combat sports Posted by: Team Tony

This episode contains language that may be inappropriate for some listeners. To listen to a clean version, see below.

The first fighter ever hold two UFC belts at the same time, Conor McGregor will go down in history as one of the greatest mixed martial arts fighters of all time. To call him confident would be an understatement – he has an unshakeable certainty in himself that has pushed him to overcome incredible odds – like many other successful athletes.

Born and raised in a rough, working class suburb outside of Dublin, Conor refused to be shaped by the limits that defined where he grew up. Just days after Conor announced his retirement from the sport in March this year, he spoke with Tony about the ruthless mindset and unwavering passion that took him from being a plumber’s apprentice to worldwide fame as the most “Notorious” fighter on the planet, and the biggest name in the UFC.

And for those diehard fans – you’ll also get an inside look at two of the most anticipated fights in combat sports: Conor’s landmark boxing match against 11-time world champion Floyd Mayweather Junior – and his lightweight MMA title fight against Khabib Nurmagomedov. Conor breaks down what led to his defeat, and reveals just what happened in the chaos that ensued afterwards – what he refers to in this interview as the “real” fight.

But Conor McGregor isn’t just a fighter. His new whiskey company, Proper 12, is a huge success. He’s a dedicated father of two – but you won’t catch him in dad jeans. He’s got a great sense of fashion, which if you’ve seen pictures of him, you already know. He has a big heart, he gives generously to hospitals and first responders. And despite all the trash talking, he is humble in both victory and defeat. Love him or hate him, Conor McGregor is unapologetically Conor McGregor. 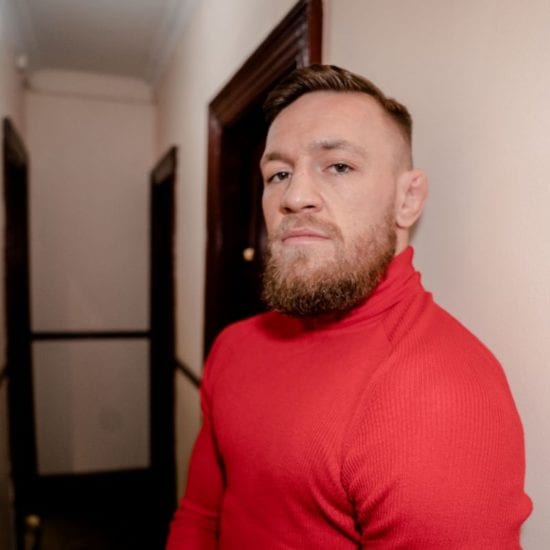 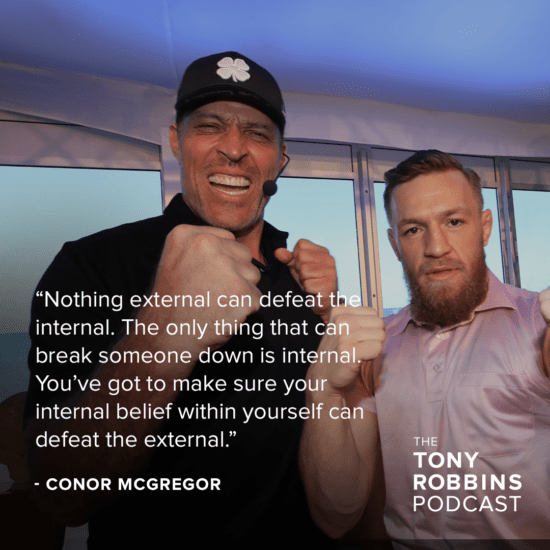