Why you shouldn’t quit your day job

Keep your side venture on the side – until it’s time to scale up Posted by: Team Tony 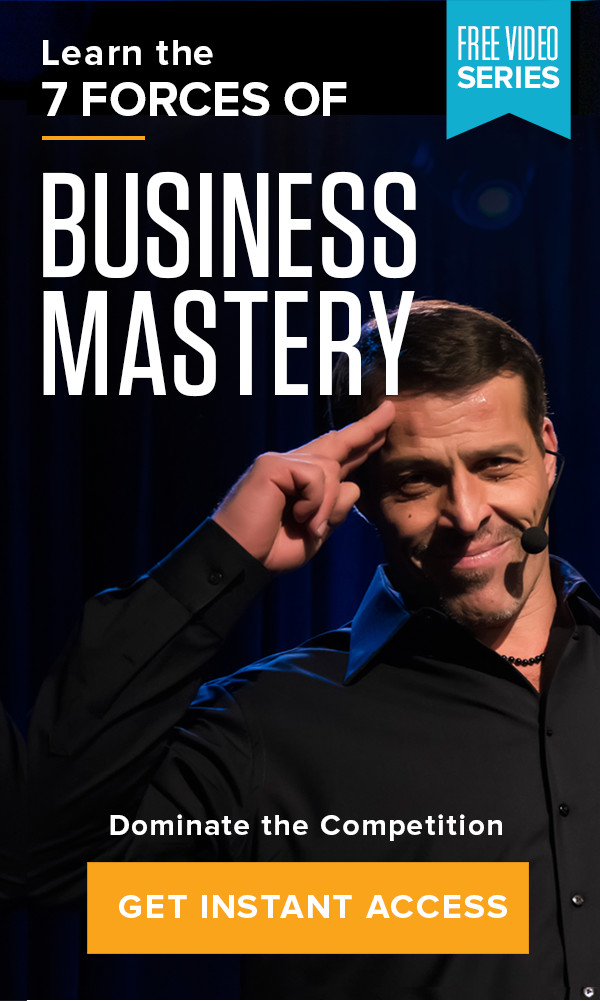 For many, the idea of an entrepreneur conjures the image of someone who has risked it all to pursue their passion. Someone who quits their day job, sleeps on friends’ couches, works out of a garage and eats ramen for breakfast, lunch and dinner, sacrificing comfort, security and even stability all in the name of dedication and commitment. There is no safety net, no backup plan; they are literally all-in, because, after all, pressure breeds efficiency and ingenuity, right?

The notion of the risk-loving entrepreneur who gives it all up to take a giant leap of faith into the unknown is further from the truth that you may think. And that’s a good thing, especially when you consider the hard, bleak truth that 9 out of every 10 startups will fail. In actuality, the evidence suggests entrepreneurs may lean the other way when it comes to risk. This is good news for those of you who get an anxiety attack when you think you need to quit your day job to make your dream a reality.

In his book, Originals: How Non-Conformists Move the World, organizational psychologist Adam Grant argues that successful entrepreneurs are not the extreme risk-takers we often imagine them to be, but rather the more conservative individuals who are more apt to hedge their bets.

Grant’s theory is supported by a 2013 study that suggests entrepreneurs may be best served by easing into the process. The study, published in the Academy of Management Journal, tracked a nationally representative group of about 5,000 American entrepreneurs over 14 years.

Researchers found that those who kept their day job while starting a company were 33% less likely to fail than the ones who went all in.

The researchers also conducted personality surveys, which found that those who did quit their day jobs tended to be “risk takers with spades of confidence,” whereas those who kept their day jobs “were far more risk averse and unsure of themselves.”

And while the cautious and conservative traits may not adhere to the commonly held belief that in order to succeed entrepreneurs must be “all in,” it does align with the stories of some of the most brilliant people in business today. Here are some great examples of those who proved “don’t quit your day job” can be smart advice.

Phil Knight: For six years, Knight worked two jobs. By day he was a CPA for Price Waterhouse and by night, an entrepreneur hawking running shoes and building a company that would eventually become worth $25 billion: Nike.

Steve Wozniak: Even a year after inventing the Apple computer, Woz was still working at Hewlett-Packard. Side note: Woz offered his original design for the Apple I personal computer to HP five separate times, but they rejected him every single time.

Sara Blakely: She sold fax machines door-to-door for seven years before making it big with her footless pantyhose innovation. And all along, she was rejected by every manufacturing company she took her idea to. But her perseverance paid off, and that prototype – Spanx – made her the youngest self-made billionaire in America.

T.S. Eliot: The renowned author kept his London bank-clerk job years after publishing The Waste Land. He subsequently found another day job at a publishing house to bring more stability into his life.

John Legend: The platinum artist released his debut album in 2000, but continued to work as a management consultant until 2002.

Markus Persson: While working as a programmer, Persson built video games in his spare time. He released Minecraft in 2009, and kept his day job for an entire year before committing full-time. Minecraft would go on to become the most popular computer game of all time, and he would sell it to Microsoft in 2014 for $2.5 billion.

Scott Adams: The renowned cartoonist and author kept his job at Pacific Bell for seven years after his first comic strip was published in the newspapers.

These big names show that when you don’t quit your day job right away, you can often achieve a balance of stability and risk that pays off. Of course, if you’ve discovered a project that fulfills your passion and is profitable, you might have trouble still devoting 40 hours a week to a job. But keep in mind that there are a number of benefits that having a day job will provide.

Don’t quit your day job: The benefits of staying employed

First, it gives you time – time to iterate, time to devise ways to make a profit and time to approach your business thoughtfully. When you don’t quit your day job right away, you won’t feel the pressure to cut corners, and if you don’t turn a positive cash flow immediately, you will still be able to remain afloat. Knowing that the bills are paid each month takes a lot of pressure off a new venture and lets you enjoy the process of building a business instead of feeling desperate to make it a success. If you really feed like giving up, don’t make any decision until you fully calm down.

When you don’t quit your day job, you have more access to resources. This capital is particularly important if you are bootstrapping your business yourself. And since you won’t constantly be bombarded by the idea that you gave up your job for this idea, you will have more flexibility to pivot and figure out what working style fits you best. Did you know that Airbnb failed four times before it found success? Having a day job affords you the opportunity to fail, as ironic as that may sound, and this sense of freedom is a welcome space for creativity.

Now that you see the benefits of making the decision not to quit your day job, you need to make sure you’re taking advantage of this time to make your business grow. Too many entrepreneurs are actually “wantrapreneurs.” A wantrapreneur is someone who does everything except taking the steps to build an actual business. They focus on the bells and whistles like slick business cards and impressive websites instead of actually building a viable and profitable business.

Before you quit your day job, you need to ensure you have secured capital, tapped into the resources you’ll need to get off the ground and make progress your top priority. If you don’t quit your day job, this does not give you a license to simply dabble in your side business. You still need to take decisive action and put all the pieces in place for future success.

When to quit your day job

Now that you know the reasons to not quit your day job, it’s time to look at the flip side. How do you know when to quit your day job? Unfortunately, there is no easy answer to this question as each entrepreneur and his or her business is unique. Once you have a business plan, a means of financing and a way to stand out from your competition, you are well on your way. Don’t let fear hold you back from jumping in once it’s feasible. When you don’t quit your day job right away, you’re giving yourself an opportunity to take advantage of the best possible circumstances. Just make sure you don’t let this ideal time slip away because you’re too afraid to take a leap of faith.

If you think that you need to quit your day job in order to be a real entrepreneur, stop. When it comes down to it, keeping your day job until you are cash flow positive is not only the safest, but arguably the smartest decision you can make. You have the time and resources not only to validate your business, but to also turn it into a viable business with sustainable organic growth. You will have flexibility in lifestyle. You will be able to pay both your personal and business expenses. And you will be able to take a more thoughtful, comprehensive approach to building a road map from where you are to where you want to be.