How to protect your blind side

Anyone who has played a video game with a kid knows the feeling of helpless frustration of being easily overwhelmed by someone they never considered a serious competitor. That slow, anxious frustration grows as you mash the controller, so sure that whatever it is you’re doing should be effective. Those moves should have worked. You should have won. But you didn’t.

Children can not only anticipate probable outcomes in the game, their expectations are fluid — they see the landscape as it appears without the expectations of what it should be. Business can also like a video game, in that outcomes results from certain triggers. You, too, can learn to adapt, master those rules and win the game.

The 7 Triggers that create crisis in a business begin with rule #1:

Blockbuster Video played the business game by Pong rules — believing the marketplace and consumer loyalty to be a reassuringly predictable volley of back-and-forth. The game of Pong is a perfect representation of sustainable innovation; as many times as you hit the ball across the screen, it’ll bounce back until you miss a swing. Netflix, for instance, came into the video market and detonated the entire consumer habit of owning and renting physical discs, and those effects reached far beyond the retail outlets of retail stores. 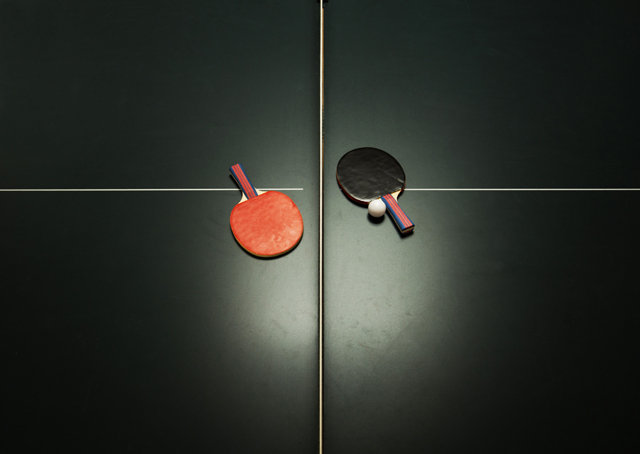 Netflix’s model of streaming media has now impacted every aspect of the home video industry, from retail to distribution, production, marketing, studio release windows and even the creation of supplemental content — all micro-industries that once revolved around the sale of a 12-centimer plastic disc.

On the converse, Netflix played by Call of Duty rules — move fast, explode whatever is in your path and keep failing until you succeed. But as we know from history and experience, technology recreates culture. The Call of Duty series is a great representation of disruptive innovation; your opponents adapt to your choices, threats can emerge from any direction and you must fail many times over before you ultimately succeed. It’s also a leading brand in a multibillion-dollar industry in itself, gradually transcending the physical discs it originated on toward a direct-to-download model. Sound familiar? Who adapted better?

The seismic plate slide away from home video and toward video at home (and on the go with mobile) resulted in a cultural shift toward new habits in viewing: binge-watching, second-screen viewing and “tv anywhere” services now offer an on-demand library available wherever you are. But the ripples didn’t fade there — binge-watching has increased data usage over cable lines and mobile plans, resulting in higher-tiers of service charges, new marketing and advertising strategies and even a fundamental evolution in the way studios produce episodic television seasons. 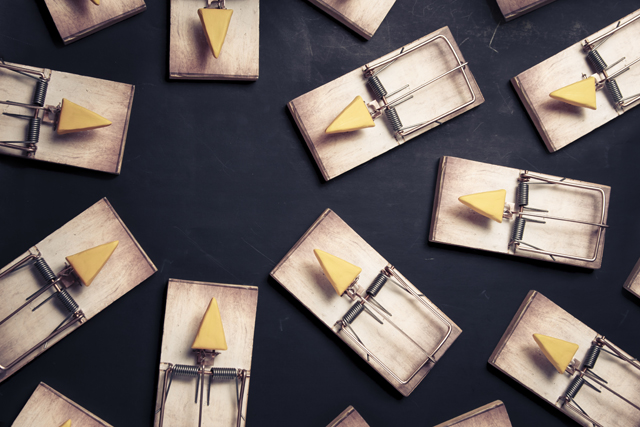 Change in the economy

This evolution of cultural attitudes, spending and consuming habits, can catalyze major economic changes. In 2013, the last Blockbuster locations shut their doors, following the fate of Circuit City’s brick-and-mortar stores. The competition from Netflix and Amazon was just too great. As a result, those easily-available lower-skilled jobs were displaced, and there were new commercial real estate opportunities for other, expanding businesses.

Change in your customers’ lives

Perhaps no two triggers are as closely tied than the economy and the lives of your customers. Higher costs of living can lead to downward pressure on all areas of consumer spending. So, we begin to see how the leaders and influencers in industry become arbiters of culture and lifestyle. When we casually refer to the “visionary” status of companies like Apple, Netflix, Tesla, Starbucks or Amazon, we’re not only hailing their insight into what it is people want before they themselves realize it. We’re recognizing their ability to foresee each and every one of these 7 Triggers that create crisis in business and then maneuver to gain leverage — or at least avoid failure.

Change in your employees’ lifecycle

Change in your lifecycle

For the last two rules, hear how Tony explains how these disparate forces can intermingle into a sea change effect, directly impacting not only your workforce but the very lifecycle of your business:

How the combined effects of these 7 Triggers can build an unstoppable momentum:

Most companies operate consciously. They’re able to navigate their immediate commercial surroundings and function successfully, within limits and only in their comfort zones. The visionaries, however, who have captured the admiration of the world learned to operate through awareness. They predict, adapt and innovate in anticipation of the 7 Triggers outlined above. Developing your greater awareness will give you the edge to ride the current rather than being helplessly tumbled beneath it.